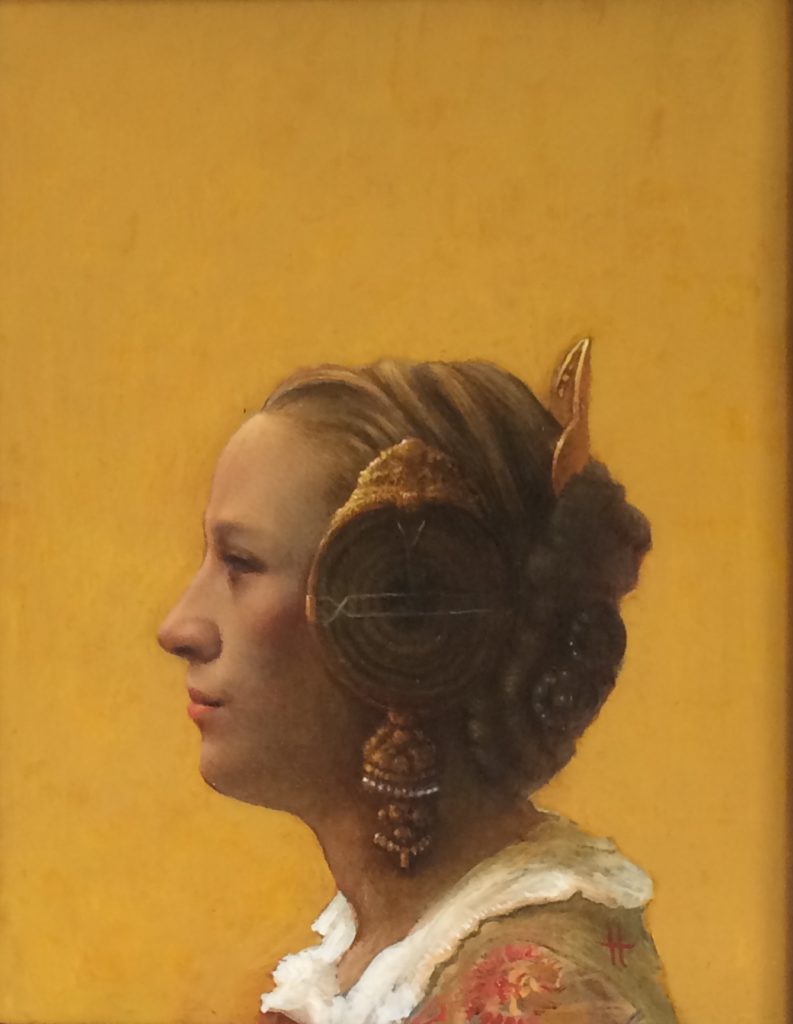 Kevin Hendley was born 1961 in Sheffield, is the son of a coal miner and came to painting in the early 1990s after ten years as a Master Butcher.

He achieved a BA degree in Fine Art at St Martin’s College of Art In London. In 1993 after being spotted at his end of year show he was given the post of Artist in Residence at the Royal Opera House, Covent Garden.

For several years Kevin was able to paint the day-to-day activities in the opera house: performances, shows, even following Pavarotti from rehearsal to the final operatic production. These classics were put on the front of the Royal Opera House brochures and he was given an exhibition of the work he had produced over the years.  In 1995, after an exhibition in Notting Hill, Kevin’s work was spotted by two Dutch gallery owners ‘Smelik and Stokking Galleries’ who persuaded him to exhibit in The Netherlands.  For many decades Hendley paintings have been sold and admired in The Hague, Amsterdam and Rotterdam galleries.

Recently Kevin has been exhibiting at Cameron Contemporary Art in East Sussex and Art Fairs around the UK and New York.

Fans of Kevin Hendley’s work (including the Coen brothers who acquired a painting at a London Art Fair) are passionate about his mastery of oils, a contemporary fresh approach to paintings with historic sense of form, colour and structure as well as his portrait characters and tongue-in-cheek Northern humour!